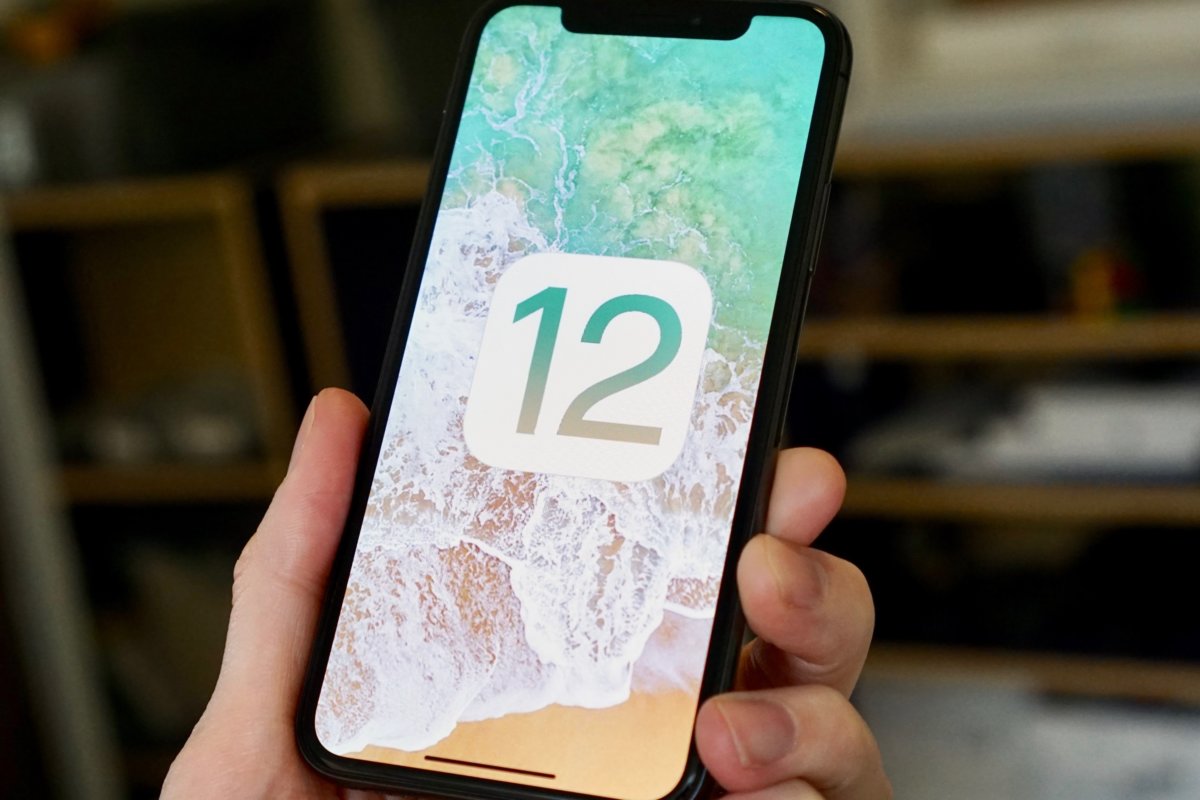 Apple has issued an unexpected iOS update. Version 12.3.1 was just released, with no public or developer beta testing preceding it. It’s unusual for Apple to release an iOS update on a Friday except in cases of critical, high-profile bugs.

Fixing bugs is exactly what this release does. The official release notes for this update are brief:

To update your iPhone or iPad, open the Settings app, tap General, then tap Software Update.

Our new gaming site is live! Gamestar covers games, gaming gadgets and gear. Subscribe to our newsletter and we’ll email our best stuff right to your inbox. Learn more here.

If you’ve had problems making phone calls, you might have been hit by that voice-over-LTE bug. The bug with filtering and reporting in Messages also seems important, but neither of these bugs were widespread enough to garner national attention.

Why the unusual Friday release? This is a major holiday weekend in the United States, as Monday is Memorial Day. It’s a big weekend for travel, and many businesses are closed on Monday. Apple may have wanted to get it out before everyone travels for the weekend, or maybe it just wanted to make sure its support staff have a chance to take Monday off.